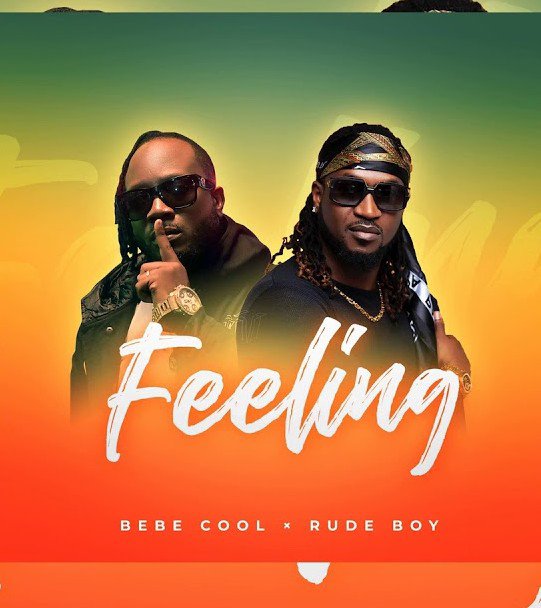 Moses Ssali alias Bebe Cool has on several occasions been castigated for not penetrating the international market. He has however made a bold step towards erasing the myth after he partnered Nigerian star Rudeboy.

The singer who has in the recent part made headlines for his political beliefs has dropped a mega hit titled “Feeling” alongside the Nigerian Paul Okoye alias Rudeboy to infiltrate the international market.

Bebe Cool has, despite his political mediocrity has been reaping big on the music scene after he dropped mega bangers in the past year as he dropped bangers that include ‘Wasibuka was?’, “Easy”, and ” wire wire” songs that shot international recognition due to their quality and state of the art videos.

Download | Young Killer Msodoki – The Waiting is Over | Audio