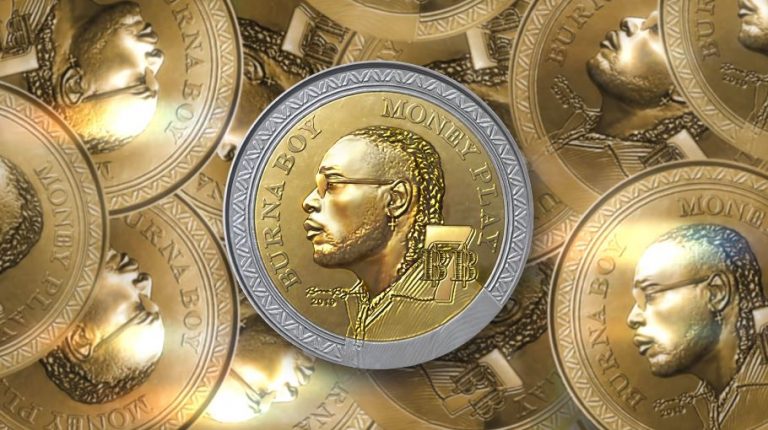 African Giant, Burna Boy releases a new single titled “Money Play” to bless our speakers this detty December. The new song is for the festive celebration, served for his fans & ballers. Oluwa Burna is the real Nigerian artiste with the hit formula, this time last year he released ‘Killin Dem‘ featuring Zlatan which became a great deal this year 2019.

Now he pulls another surprise on us, moved on from his Grammy nominated album ‘African Giant’ to serve something new. “Money Play” is a song that shows Burna as the money man, happening nigga which also gave shout out to his Abuja Big Men!

You now rocking with the Best!, Listen, Enjoy and share your thoughts about the special one below