Top Kenyan controversial singer and hitmaker, Timmy Tdat comes through once again with another potential dancehall track in which he dubbed “Kimangoto. After being heard from his previously released track “Vitamin U”, where he teams up with the Tanzanian rapper and hitmaker, Rosa Ree.

Still basking on the success of his previous track which is still on the trending list and topping music chart. The singer hit the studio once again to treat his fans with another track in this last quarter of the year 2019 with the track in which he teamed up with some other music gang, Boondocks Gang on this new certified hit track. The audio production has been made by Vicky Pondis.

In which he as well premieres and commissions the highly awaited visuals of the impressive song whose video has also already been released for the fans to enjoy and also to enhance the fast promotion and so far received much love. The visuals have been directed by Jijo Drumbeats. 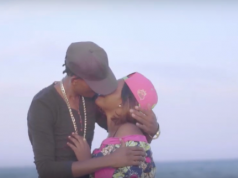 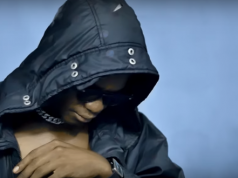 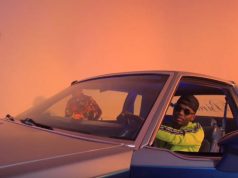