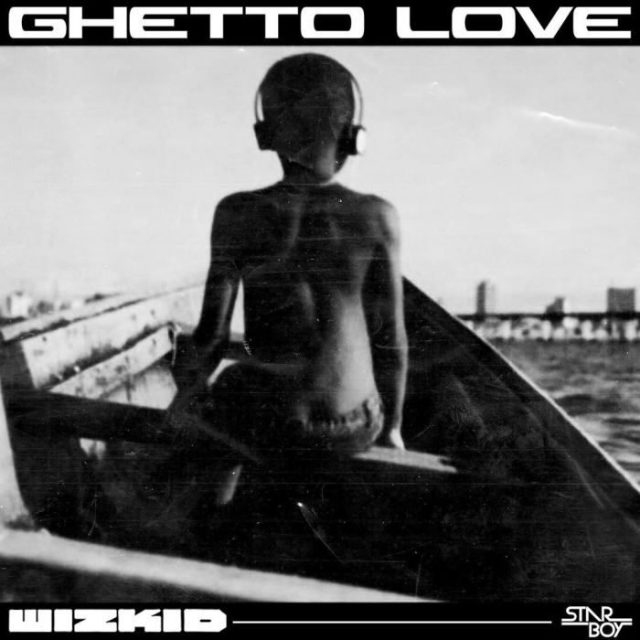 Sadly, Wizkid decides to delay the release “Joro” which seems to be dedicated to his son and more likely to be inclusive on his upcoming body of work, “Made In Lagos”.

In addition, “Made In Lagos” album is due for release and expected to be available in a couple of months. 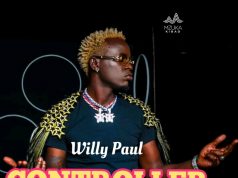 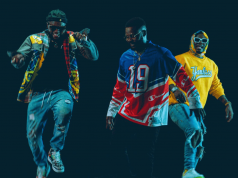