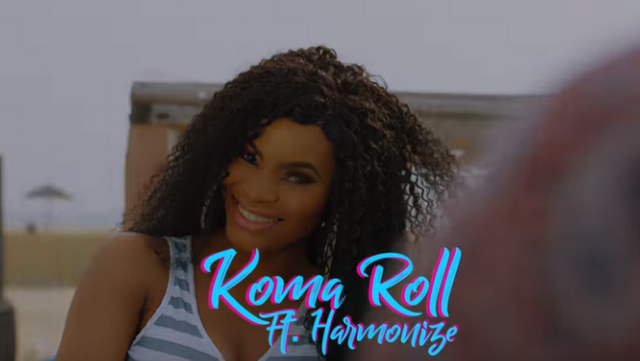 Seyi Shay has shared the visuals to her collaborative effort with singer Harmonize, titled Koma Roll.

The song which has been released for a while now has a colourful video as demanded by her fans.

Working with Tanzanian act, Harmonize, the pair serve up an exciting blend of African rhythm with the visuals capturing the message of the song which is to see the backside dancing.

The video which was shot in Nigeria was directed by Mr C for Cardoso Imagery.