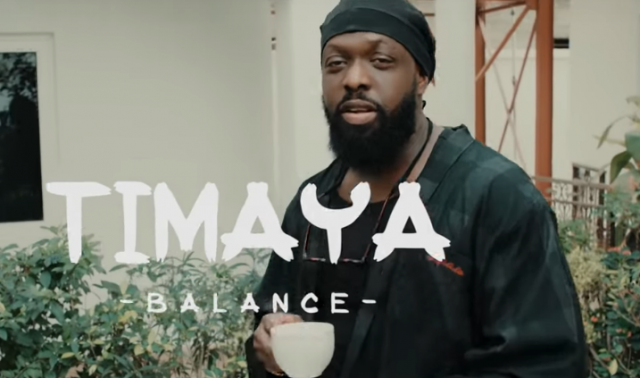 Papi Chulo, Timaya waste no time as he premieres the visual to his new single “Balance”, produced by Orbeat and co-produced by Bobby Frank.

“Balance” is the lead single off Timaya’s forthcoming project the ‘Chulo Vibes‘ EP slated for release next week.