After the release of controversial single – “Logo Benz” featuring YBNL boss – Olamide, YAGI Records frontman – Lil Kesh,releases another single, his first number for the year 2019 and it is titled “Undertaker“. 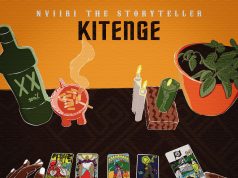 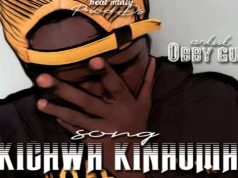