According to the Guardian, former youth team coaches Graham Rix and Gwyn Williams allegedly racially abused the black players during the 1990s.

Williams and Rix denied “all and any allegations of racial or other abuse” in a statement from their lawyers.

In their own statement, Chelsea said they are taking the claims “extremely seriously”.

It added: “We are absolutely determined to do the right thing, to fully support those affected, assist the authorities and support their investigations.”

The statement was read out by Chelsea’s director of communications, Steve Atkins, in Blues manager Antonio Conte’s news conference previewing Saturday’s match at home to Leicester. 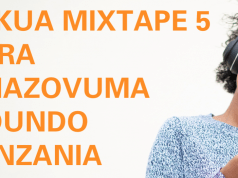