Ice Prince Titled his new project track Replay and was fully produced by Masterkraft, Replay by Ice Prince was unveiled suquel to the massive success of “Owonikoko” which features YBNL Boss Olamide. 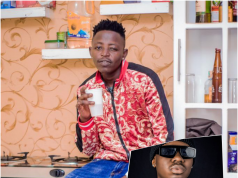 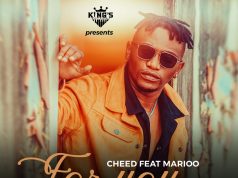 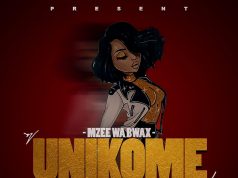