After releasing his “Ijele – The Traveler” album earlier this week, Flavour has wasted no time in surprising fans with the first visual from the album: “Baby Na Yoka“.

Shot and filmed in Miami, Florida, the Patrick Ellis visual, “Baby Na Yoka” has an urban and colourful vibe that will instantly grab the attention of all viewers.

Flavour can be seen trying to entice his ‘Baby Na Yoka’, who at first, seems to be playing hard to get, until she drops her guard, and allows herself to be wooed by Flavour.

The lively dance routine in the video is guaranteed to go viral, with Flavour’s fans and popular dance crews expected to impress the social media world with their own renditions of the vibrant routine. 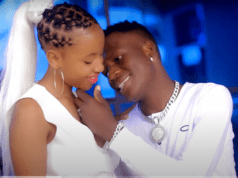 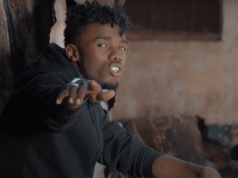 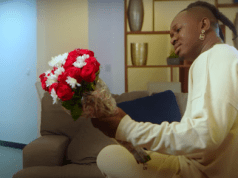