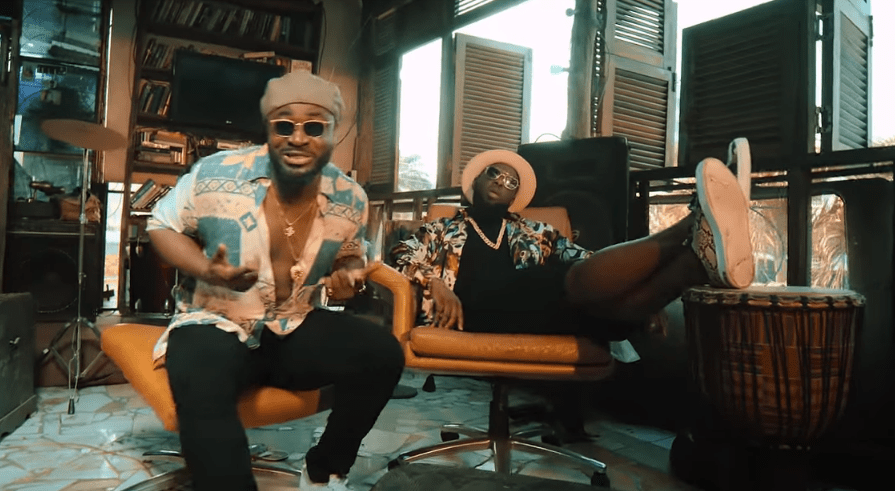 Still basking in the euphoria of his numerous smash hits, Alterplate’s Harrison Tare Okiri famously known as Harrysong or Mrsongz as the case may be, has delivered the official visual to his monster hit, titled Samankwe featuring Dem Mama crooner, Timaya.

VIDEO Izeboy – I Love You